Case study: How the City of Sydney’s 100 per cent renewable energy deal works

The new deal will curb our emissions while supporting new economies and local jobs in regional NSW. Here’s how it works.

You’ve told us that a greener Sydney is important to you, and we’re responding.

We’ve made great strides towards a net zero future, with solar panels on our buildings and local, eco-friendly power plans such as trigeneration and cogeneration. But to reach our target of reducing carbon emissions 70% by 2030, there’s still more to be done.

That’s why we recently signed a power purchase agreement with renewable-energy retailer Flow Power. This will ensure all City of Sydney operations – including pools, sports fields, depots and buildings such as the historic Sydney Town Hall – will be powered by 100% renewable energy from 1 July 2020.

This power purchase agreement is the largest standalone renewables agreement for an Australian council to date. It will see 3/4 of our power sourced from wind generation and 1/4 from solar.

“When you enter into a power purchase agreement, you typically associate yourself with one generator, be it solar or wind or something else,” says Neil Palagedara, business performance manager from the City of Sydney.

Even though we can source power from two different generators, there will be times when neither generator is producing electricity. But we’ll still be able to claim that 100% of our power is being sourced renewably. Why? Because we’re purchasing large-scale generation certificates to cover 100% of our power consumption.

“By purchasing the certificates from these two plants, we’re ensuring that the equivalent of 100% of our energy needs are being generated renewably, even if we occasionally have to consume non-renewable power from the grid,” Palagedara said.

Palagedara says the City of Sydney chose to partner with Flow Power, rather than strike a wholesale deal, to reduce exposure to risk. “Going through a wholesaler, you have to accept a whole other level of risk – more spot-market exposure and the responsibility of choosing the renewable parties yourself,” he said. 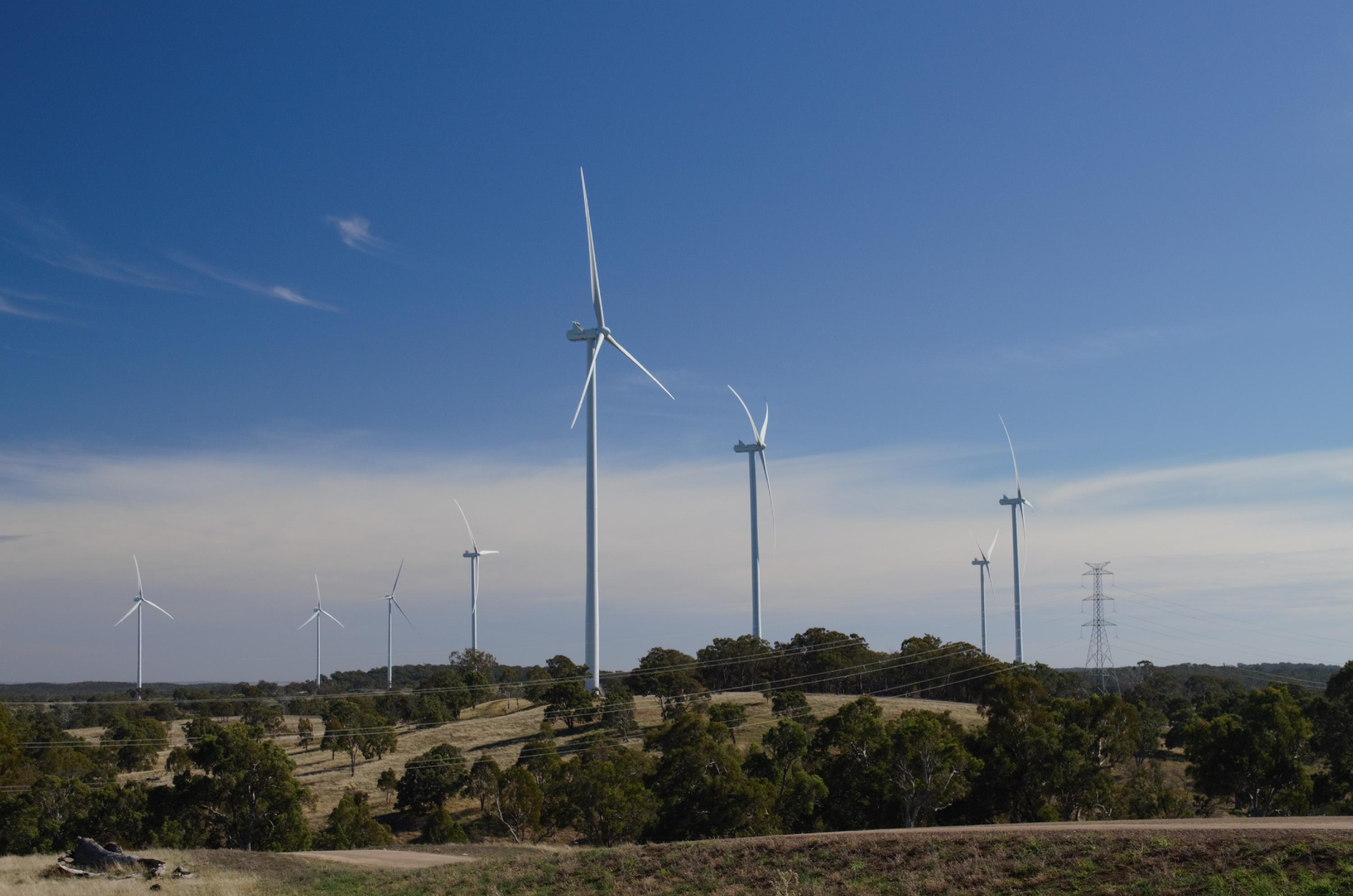 The new commitment will enable the City of Sydney to cut our emissions by about 20,000 tonnes a year – equivalent to the power consumption of 8,000 households. It’s also projected to save up to $500,000 a year over the next 10 years, compared with the current electricity retail deal.

“Although saving money wasn’t our primary motivation, the agreement has helped us cap our energy costs,” Palagedara says. “When we looked to renew our previous energy contract, we’d have faced something like a 200% increase in costs, because of the way the market was going at that time. This agreement has allowed us to lock in a competitive price and gives us certainty that it won’t increase over the next decade.”

And the City of Sydney isn’t the only one to benefit. Power purchase agreements differ from standard retail power agreements in that they allow the consumer to choose where their power comes from. We have decided that our wind and solar power should be sourced exclusively from generators in rural NSW.

“We know the way the NSW population is growing is favouring city areas, and rural economic growth is lacking. So we’ve made sure all our generators are based in rural NSW,” Palagedara says.

The City of Sydney is proud that its new agreement will provide an economic benefit to parts of NSW that are often overlooked. “Before, our energy procurement didn’t serve a social purpose,” says Palagedara. “Now we’re supporting our social responsibility goals by choosing to partner exclusively with rural generators.”

Did this answer your question? Thanks for the feedback There was a problem submitting your feedback. Please try again later.